here is an update what the development team has been working on in the last weeks: 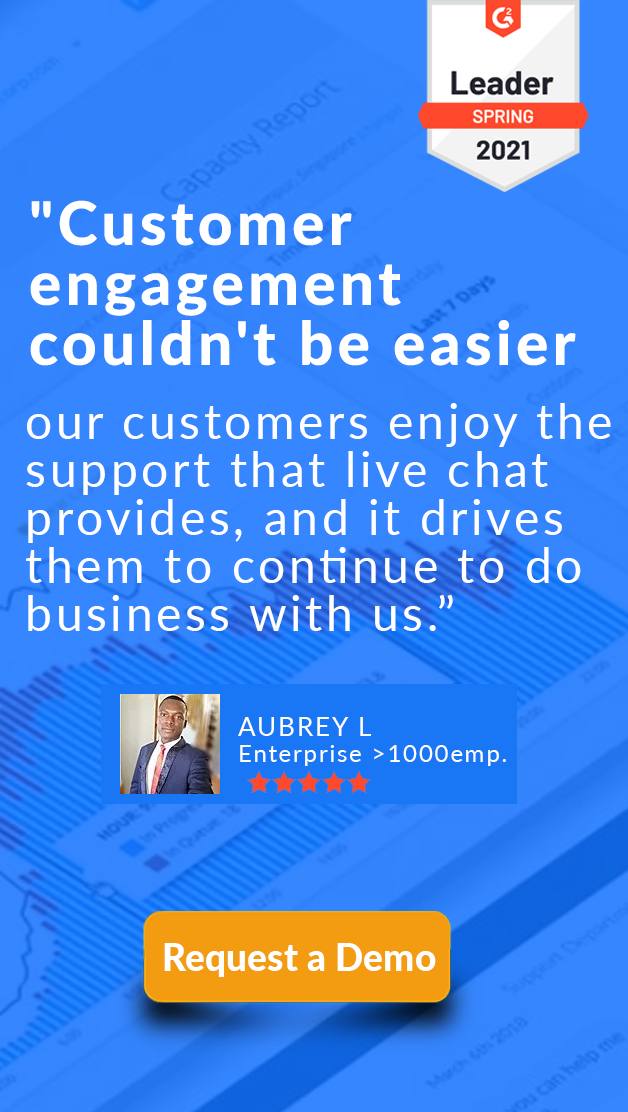